GRIEG: Concerto for Piano in A minor, Op. 16

After a successful tour of Europe in January 2018, the Estonian Festival Orchestra debuted at both the BBC Proms and at Hamburg’s Elbphilharmonie in August of the same year, led by Paavo Järvi.

The EFO brought a Nordic flavour to the BBC Proms by pairing the music of Grieg and Sibelius with Estonia’s own national composer, Arvo Pärt. Pärt’s eclectic Symphony No.3, with its echoes of Renaissance polyphony and Orthodox chant, opened the concert. This was followed by pianist Khatia Buniatishvili performing Grieg’s Piano Concerto, which was matched for sonic drama by Sibelius’s stirring Symphony No.5. This programme was repeated on 15 August at the Elbphilharmonie in Hamburg.

For Paavo Järvi, the creation of the Estonian Festival Orchestra is potentially one of his most important musical achievements to date. It is a recognition of his native country and a celebration of its cultural identity within Europe.​“An important component in creating the Orchestra was to​‘match-make’ the players in a professional way but within the festival atmosphere” says Järvi.​“This unifying spirit is what drives the Orchestra and makes me particularly proud as its father figure.” 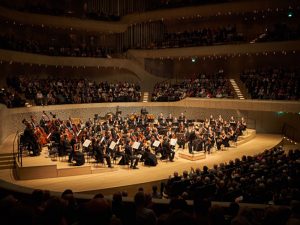 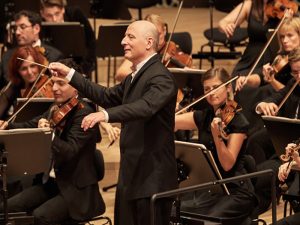 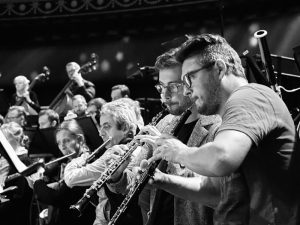 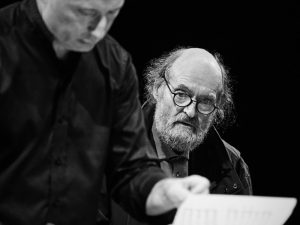