Estonian Grammy Award-winning conductor Paavo Järvi is widely recognised as the musicians’ musician, enjoying close partnerships with the finest orchestras around the world. He serves as Chief Conductor of the Tonhalle Orchester-Zürich and the NHK Symphony Orchestra, and Artistic Director of Die Deutsche Kammerphilharmonie Bremen and the Estonian Festival Orchestra, of which he is also Founder. He is Conductor Laureate of the Frankfurt Radio Symphony, Music Director Laureate of Cincinnati Symphony Orchestra and Artistic Advisor of the Estonian National Symphony Orchestra.

In October 2019, Järvi officially began his tenure as Chief Conductor and Music Director of the Tonhalle-Orchester Zürich, following a season as conductor designate. With a focus on his Nordic roots, he opened the season with Sibelius’ Kullervo and invited Estonian composer Erkki-Sven Tüür as Creative Chair. Throughout the year Järvi and the Tonhalle-Orchester Zürich also perform and record the complete cycle of Tchaikovsky symphonies, for release in 2021.

Paavo Järvi opened his fifth season as Chief Conductor of the NHK Symphony Orchestra with Beethoven’s Fidelio and brings the orchestra back to Europe for their second major tour together, in programmes featuring Takemitsu, Schumann, Beethoven and Bruckner, with performances in Tallinn, London, Paris, Berlin, Vienna, Cologne, Dortmund, Brussels and Amsterdam.

Celebrating 15 years as Artistic Director of Die Deutsche Kammerphilharmonie Bremen, he returns to the repertoire that first made their collaboration famous, with a full cycle of Beethoven symphonies in Frankfurt in April 2020. They also continue their exploration of Brahms and embark on a new composer focus – Haydn’s ​‘London’ symphonies. 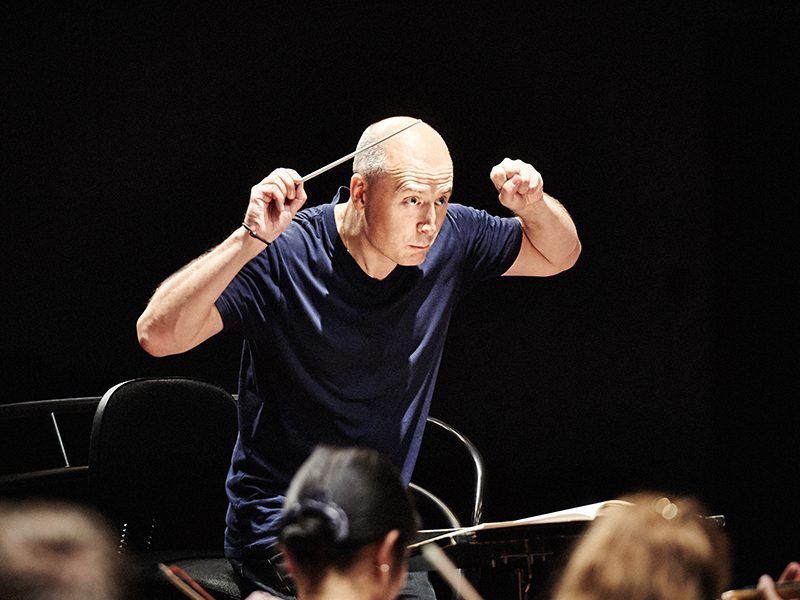 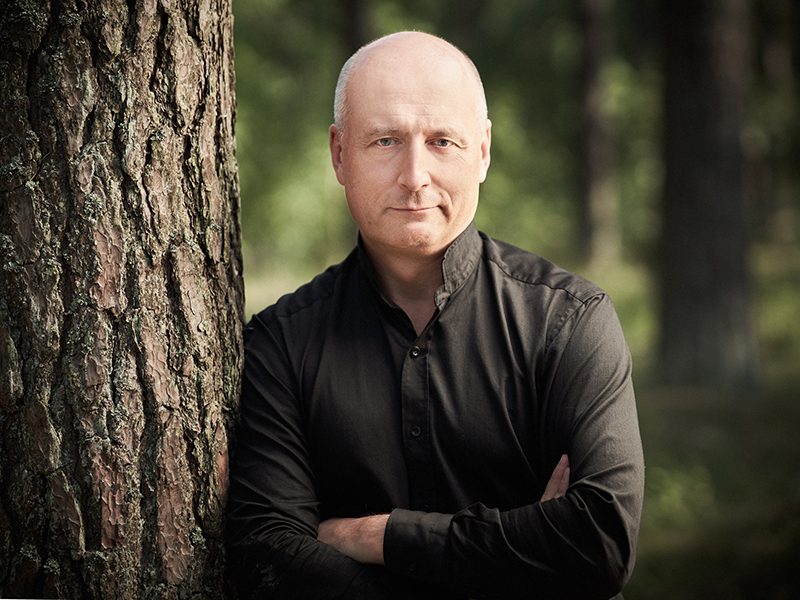 Having started out as resident summer ensemble at the annual Pärnu Music Festival, which was also founded by Järvi, the Estonian Festival Orchestra has stormed the international music scene, making debuts throughout Europe and Japan. In 2019/20, Alpha Classics releases their second album, dedicated to the music of Erkki-Sven Tüür, in celebration of the composer’s 60th birthday and of the Festival’s 10th anniversary.

Recent recording projects include Järvi’s first album with the Tonhalle Orchester Zürich, featuring orchestral music by Messiaen, and the third recording in the Brahms Symphony series with the Deutsche Kammerphilharmonie Bremen. The complete Sibelius Symphony Cycle, which Järvi recorded with the Orchestre de Paris, was awarded the Sibelius Medal and he was named 2019 Conductor of the Year by Germany’s Opus Klassik in recognition of the release. Other prizes and honours include a Grammy Award for his recording of Sibelius’ Cantatas with the Estonian National Symphony Orchestra, Artist of the Year by both Gramophone (UK) and Diapason (France) in autumn 2015, and Commandeur de L’Ordre des Arts et des Lettres by the French Ministry of Culture for his contribution to music in France. As a dedicated supporter of Estonian culture, he was awarded the Order of the White Star by the President of Estonia in 2013 for his outstanding contribution to Estonian culture.